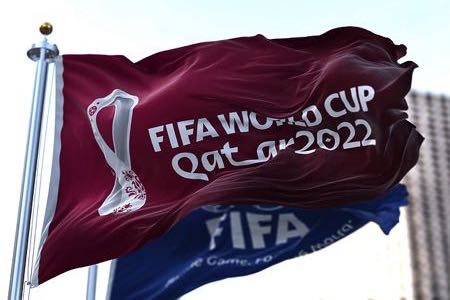 In football, the two biggest international tournaments are unquestionably the FIFA World Cup and the UEFA European Championship. There are many other tournaments that are equivalent to the Euros, with each federation having its own version, such as the Africa Cup of Nations and the Copa America. Yet the truth is that Europe is generally considered to be stronger than other federations in terms of the overall quality of the football on display, meaning that the Euros pip other tournaments when it comes to matters of prestige.

The World Cup, of course, needs no introduction. Often referred to as the Greatest Show On Earth by football fans, it pits the planet’s best footballing nations against one another in order to find out which is the best of the best. The overall prestige of the two tournaments is such that it is a great honour to be able to host one of them, which is why countries tend to plough both effort and money into being able to persuade either FIFA or UEFA to allow them the honour of being hosts. The question is, how does the process work?

Why Being Hosts Matters

There are many reasons why a country might want to be the host of one of the world’s biggest football tournaments. For starters, in years gone by the hosts have qualified for the tournament proper automatically, meaning that they are guaranteed to take part in it without the stress and worry of needing to qualify. Perhaps more importantly, though, having a tournament like the World Cup in your back yard is a chance for a country to develop itself on a global scale. The World Cup has been known to spur huge economic gains for the host country.

An obvious way that a country hosting the likes of the World Cup or the Euros will make economic gains is courtesy of the tens, if not hundreds, of thousands of people that will head there to watch matches take place. There are also the gains made through the improvements to broadcasting necessary to beam the football around the world, in addition to changes that will be made to a country’s infrastructure in order to allow the football teams to get from one part of the country to another in order to be able to play their matches.

Sometimes, it is more about what hosting an international tournament will do for the future than it is about the present. When the United States of America hosted the World Cup in 1994, for example, ‘soccer’, as the Americans call it, was not particularly popular there. In the years that followed, however, the sport’s popularity grew to the extent that women who looked after their kids and drove them to and from events tended to be called ‘soccer moms’. Nowadays, Major League Soccer is hugely popular, with a lot of the initial spurt of interest coming from 1994.

The Process of World Cup Bids 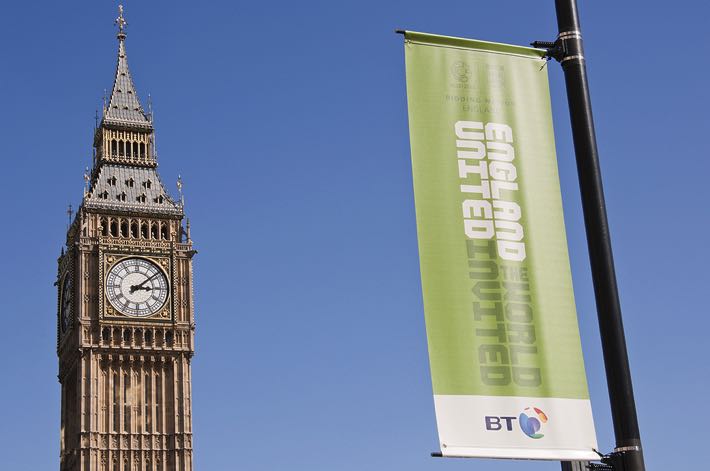 If a country wishes to host the World Cup, then the first thing that they need to do is make a show of interest. This comes before the official bid is registered and is designed to let FIFA know of a nation’s intent. Soon after that, the official bid registration will be opened up and a country is required to ensure that their name is on the list. Over the next couple of months, the interested party will put together an Official Bid Committee, whose responsibility it becomes to prepare the country’s bid to be put forwards to FIFA.

Within a year, countries will have compiled and put forward an official application dossier. This will include the likes of identifying the football grounds that will be used to host the matches during the tournament, as well as an explanation of how the country will cope with the influx of people that will be heading their way for the competition. The official dossier also includes a contractual commitment to host the event, should they win the bidding process. A FIFA delegation will then be given permission to inspect the facilities that will be used as host locations.

In terms of the World Cup, the decision on where a tournament will be held is decided by a vote of all member associations. In the past, however, the vote would come down to the decision of the FIFA Council, which includes 37 members. They are:

The exact people that make up the FIFA Council, which used to be called the Executive Committee, changes according to the people that have been elected to serve on the council at the time. The bidding process for the 2026 World Cup asked all of the eligible member associations of FIFA to vote, which left 203 out of 211 when your removed the bidding nations and any associations linked to the bidding nations. In the end, the United bid of the United States of America, Canada and Mexico won with 134 bids over 65 votes for Morocco.

One of the key things that FIFA asks for from bidding nations is a certain capacity for the stadiums that will be hosting its tournaments. The venues involved don’t have to be of a uniform capacity, instead requiring a certain capacity depending on the stage of the competition that it will be asked to host. Here are the minimum requirements as of 2022:

Obviously a stadium used for a Group Stage game doesn’t need to have exactly 40,000 seats, but that is the minimum amount required. Equally, the Final of the World Cup could be held in a 100,000 seater stadium, with 80,000 merely being the minimum number of seats that are required in order for FIFA’s standards to be met.

In addition to the minimum number of seats that host stadiums must have for the various rounds of the tournament, a World Cup bidding nation will also need to have other facilities in order to pass muster with the FIFA bid committees. Here are the necessary things that have to be offered:

Base Camp Hotel for Match Officials
1
2

It is fair to say that FIFA can be quite exacting with its standards, which is why each host nation needs to propose certain options for all of the requirements. FIFA will then inspect the proposed sites and decide upon the best option in each case.

How It Works for the Euros

In October of 2021, UEFA announced that any member associations that wished to be considered as hosts for the European Championship in 2028 had until March of the following year to make their interest known. As with the previous two tournaments, Euro 2028 will involve 24 teams playing a total of 51 matches across the course of the competition. UEFA declared that it was happy to receive joint bids, on the proviso that the two bidding countries are ‘geographically compact’, or ‘close together’ to the rest of us.

The first thing that a bidding country is required to do when hoping to host the European Championship is to ensure that it has ten stadiums that, between them, meet the following capacity requirements:

Though the exact working is that ‘preferably 2 stadiums’ have a net seating capacity of at least 50,000, the reality is that a country that makes a bid with fewer than two 50,000-seater stadiums is unlikely to be taken all that seriously.

As well as putting forward the stadium capacity requirements, UEFA also outlined the bidding timeline. Though this is obviously specific to the bid to host Euro 2028, it is a helpful guide to how UEFA tends to treat its bidding process. The deadlines for Euro 2028 applications were as follows:

You can see that it is roughly a year and a half between the moment that countries have to make their interest to be hosts known and the announcement of the actual country or countries chosen to be the hosts. A maximum of two countries get to qualify for the tournament automatically as hosts, should a large hosting bid be made. 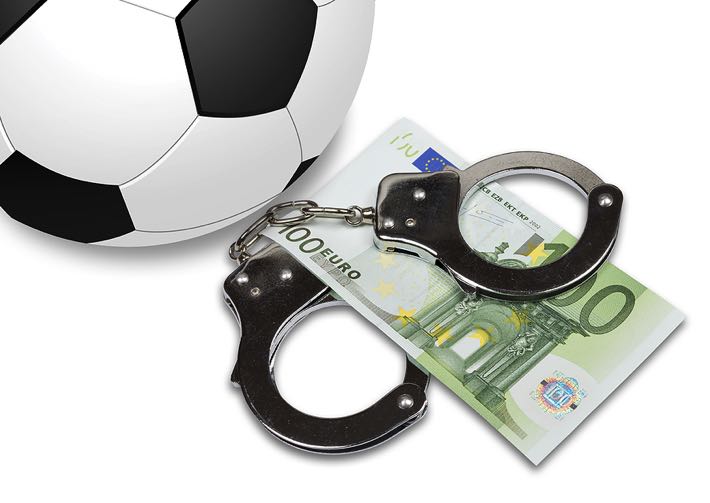 Given the amount of money that is likely to be made by countries hosting major tournaments, it is perhaps no surprise that there have been some controversial moments over the years. Those that have even a passing interest in football will know that FIFA was rocked by scandals during the 2010s. In the wake of the vote on the World Cup hosts for 2018 and 2022, in December of 2010, ESPN published allegations about bribes. There was a link between Qatar’s successful bid and an organisation called Football Dreams.

Football Dreams was a youth development program, which channelled money from interested parties in the Qatari government to 15 different countries, of which six had representatives on FIFA’s Executive Committee. Sepp Blatter, the FIFA President at the time, later admitted that there had been an attempt to trade votes but that it had failed. The Bid Chief for England, Lord Treisman, told the House of Commons that he had been approached by numerous members of the FIFA Committee asking for things in exchange for their votes.

Jack Warner, who had already been suspended for a separate ethics violation, leaked an email from the General Secretary of FIFA, Jérôme Valcke, suggesting that Qatar had ‘bought’ the World Cup. FIFA later appointed a former US attorney named Michael J. Garcia to investigate the allegations of vote-buying. His report was handed in in September of 2014, but FIFA declined to release it in full. It was eventually published in 2017, offering plenty of allegations but no hard proof of vote-buying.

Having disclosed 40 cases of corruption in May 2015, which eventually led to numerous FIFA members being suspended and Sepp Blatter’s Presidency coming to an end, the US Department of Justice unsealed further indictments in April of 2020. This showed that shell corporations were used to pay members of FIFA’s Executive Committee ‘consulting contracts’ worth millions for their ‘support’ for certain bids. Despite the publication of the evidence, the World Cup in Qatar was scheduled to go ahead as planned.