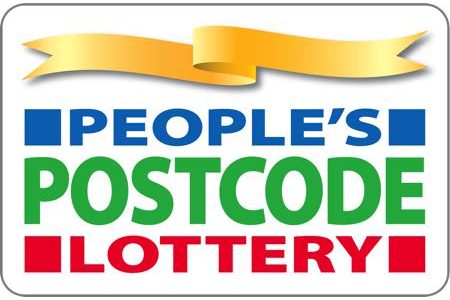 It feels as though a new lottery launches every week. From the National Lottery to the Health Lottery, if you wanted to sign up and take part in a random draw that may or may not result in you winning a prize then there is no shortage of options open to you. One of the big ones that is seemingly always being advertised on television is the Postcode Lottery, promising the chance to be involved in the most spectacular street party ever should your postcode be the one that is drawn to win the prize one week or another.

What Is the Postcode Lottery?

The first thing that we want to do here is to explain exactly what the Postcode Lottery is. In essence, it is much like any other lottery in the sense that you choose to take part and a draw is made to decide who will win. The difference between the Postcode Lottery and the likes of the National Lottery, though, is the fact that you don’t choose the numbers that you want to play with. Instead, the postcode of the property where you live plays the part of your numbers, with all postcodes of participants entered into each draw to win.

The Postcode Lottery isn’t just about offering people a chance to win money. 33% of every ticket sold is donated to a good cause, so people know that they’ll be helping others at the same time as potentially winning something. Given the fact that tickets cost £10 each per month, that means that £3.30 for every ticket sold goes towards charity. You can sign up for as many as three tickets per month, meaning that as much as £9.90 will be spent towards good causes thanks to your decision to take out a subscription.

In order to do the draw, all participating postcodes are entered into software that has been certified by the United Kingdom Gambling Commission. The software then makes use of a Random Number Generator in order to pick out the winning postcodes from all those that have entered.

An independent adjudicator is always present when the draw is conducted, ensuring that each and every draw made is as fair as possible. Usually, all draws are done on the first Wednesday of the month, with the winners announced daily. There are four draws carried out each month, which break down as follows:

Monthly Jackpot
Every month your ticket is entered into a Postcode Millions draw, in which you stand to win a share of £3 million or more

In each case apart from with the Monthly Jackpot, postcodes are entered into each draw once per month. These prizes aren’t shared between postcodes and instead each winning ticket gets the full amount advertised. If you have more than one ticket, you’ll get the prize for each ticket you have, so if the postcode that you live in wins the £30,000 street party and you have two tickets, you’ll win £60,000. The outlier is the Postcode Millions draw, which sees the money shared between the winning postcode and surrounding postcodes.

So, What Are the Odds? 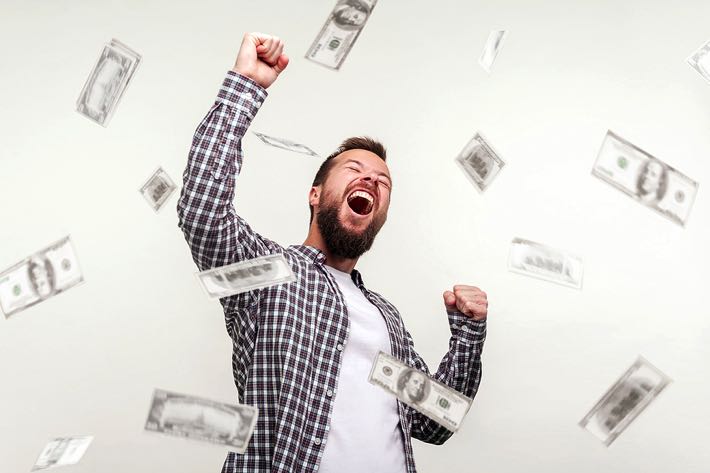 At this point, it is worth pointing out that we are specifically talking about Great Britain here, rather than the United Kingdom. Northern Ireland residents are not eligible to take part in the draw, which is almost certainly owing to there being different gambling licence laws in play there. The reason this is important is that it changes the number of postcodes that could play, so when the Postcode Lottery state that 69% of postcodes play that’s 69% of Great Britain and not 69% of the UK.

Now that we know roughly how many postcodes are going to be involved, at least at the time of writing, we can do some basic mathematics to figure out what the odds might be. In order to keep things as simple as possible, we’re assuming that we’re looking at a 30-day month that has four weekends. Obviously that won’t be exactly right, but it is at least a solid starting point to give us a vague idea of what it is that we’re talking about. With that in mind, then, it works out like this:

For those of you that would like to know what the odds of winning any prize are during the course of a month, the maths works like this:

So, if you take part in the Postcode Lottery then you stand a 1 in 270 chance of winning a prize of some sort during a month, presuming that all months have 30 days in them and contain four weekends. Obviously in real life the maths is slightly different, thanks to the fact that months are both longer and shorter than 30 days and don’t always contain four weekends. Yet we needed to simplify the mathematics in order to be able to work out at least vague odds for the Postcode Lottery with the information we have available.

Should You Play It?

Now that we have a vague sense of what the odds are of winning the various prizes available on the Postcode Lottery, the next question that some people might want to ask is whether they should play it. As usually with any form of gambling, which is what you’re doing if you play a lottery, it largely depends on personal circumstance. For a lot of people, they simply won’t have the disposable income to spend on anything, let alone gambling. For others, they will not miss the £10 to £30 per month that playing will cost them.

Certainly if your intention in playing is to make your fortune then you would be mistaken to do so by gambling. The only certain thing when it comes to placing bets is that you will lose your stake. Whether you then regain your stake is entirely down to fortune, which you can have no control over whatsoever. In other words, you should only play the Postcode Lottery if you can afford to lose your stake money every time you play without ever seeing any money come back to you in the form of prize winnings.

The other thing to think about is that the Postcode Lottery donates 30% of every ticket sold to good causes. If you can afford to lose between £10 and £30 every month, accept that you may never win a prize but are happy because money of yours will be going to charities then that alters things for you. At the time of writing, more than £900 million has been raised for good causes, which include the following:

That list is far from exhaustive, with countless other charities and good causes supported by the Postcode Lottery. As always, if your hope is that you will be able to support a good cause then you could be best-placed to donate to the cause in question directly, rather than gambling in order to do so. It is still important to be able to afford to lose any stake money and understand that you will not be guaranteed any return, instead seeing the good causes that are supported as a beneficial side effect rather than a reason to take part in a gambling activity in the first place.

How Does It Compare to Other Lotteries?

The final question that is worth asking is how the Postcode Lottery compares to other lotteries in terms of winning prizes. Rather than look at every lottery around and each prize on offer, we will look at the chances of winning the top prize offered by that lottery as well as any prize in that lottery, alongside the cost of playing if you took part in every draw available on a monthly basis. We will use the same logic as before in assuming that a month is 30 days and has four weekends, in order to keep things simple:

Again, this isn’t an exact science and how much you’ll pay per draw will depend on the lottery that you’re playing as well as numerous other factors. It does give you a sense of what to expect, though. You can see from the table that the Postcode Lottery is technically the cheapest to enter all draws for, but the odds of winning any single prize are longer than in all of the other lotteries on the list.