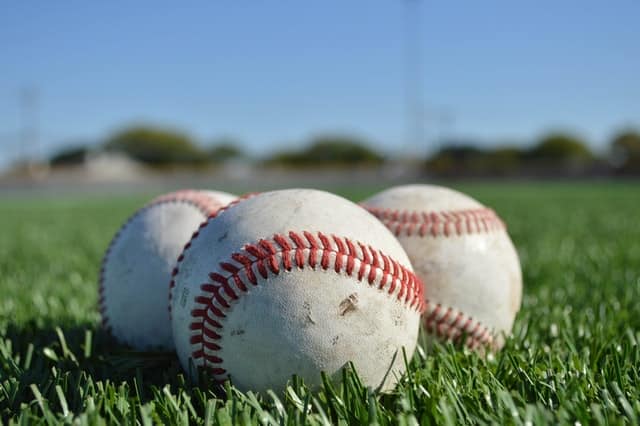 Colorado now begins an eight-game road trip against the Padres and Diamondbacks.

The losses are already beginning to pile up for the 46-57 Colorado Rockies in the second half of the 2022 Major League Baseball season.

The Rockies now have 3 wins and 7 losses since the July All-Star Break. They’ll be required to vastly improve upon that mark and make a serious run in August in order to have any postseason aspirations for this year.

With only 59 games remaining in the season, Colorado will somehow need to win at least 40 of those games (probably a few more) to be in National League contention for one of the bottom Wild Card spots.

As it currently stands, the Rockies are in much better position to enter the 18-team MLB Draft Lottery in 2023 than they are to overcome nearly insurmountable odds for a playoff berth. Their current record has them on the bubble of the Top 10 Worst Teams in the league in win/loss percentage.

They are also very near the bottom of the National League West division, residing in the cellar close to the Diamondbacks.

For their part, the Los Angeles Dodgers have the best record in the National League with 68 wins and only 33 losses. The only two MLB teams that are extremely competitive with the Dodgers are the New York Yankees (who are 69-34) and the Houston Astros (67-36).

If you’re in Colorado and are at least 21 years old, you can place a bet on the Colorado Avalanche to win the 2022-23 NHL Stanley Cup on the Sports Illustrated Colorado mobile sportsbook app.

Odds for the Avs to repeat as NHL Stanley Cup champions are currently listed at +400 – which makes the Colorado team the most heavily favored to win next year’s title.

Colorado sports bettors who place preseason wagers on the Avalanche to win this year’s Stanley Cup were treated to a +475 payday if they made the bet on the DraftKings Colorado sportsbook app.

The Avalanche were able to win this year’s NHL Stanley Cup over the Tampa Bay Lightning by a mark of 4-2 in the championship series. The win stopped the Lightning’s possibilities for a three-peat.

The month of August marks the beginning of the NFL preseason for sports bettors not only in Colorado, but nationwide.

Denver will play Dallas in their first preseason matchup, and will face the Seattle Seahawks on Monday Night Football in September to open their regular season.

NFL teams will be jockeying for one of the seven spots (per conference) available for postseason play and a chance at attending Super Bowl LVII in Glendale, Arizona of February 12th, 2023.

During the NHL, NBA, and NFL offseasons, Colorado bettors can still stay in the action every day by placing Single Game Parlay bets. These wagers offer a great chance for bettors in the state to claim a Big Win for a small wager amount… although they are also much more difficult to win when compared to more traditional mobile app bets such as point spreads or over/under wagers.

See what COBets has to offer for mobile sports bettors in the Centennial State by browsing through our complete review of legal online sports betting apps in Colorado.

It only takes a few short minutes to sign up on your smart phone and verify your account in order to begin placing real money bets from the convenience of your iPhone, iPad, or Android device (must be 21 years or older to participate).