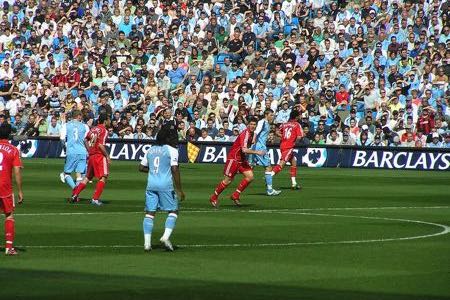 The Premier League is the pinnacle of football in England. The fact that English teams regularly appear in the final of the Champions League, if not win it outright, suggests that it might well be the pinnacle of football in Europe, whilst the fact that European football is better than any other means that the Premier League is arguably the best division in the world. With that in mind, being relegated out of it can be disastrous for clubs, which is why Everton supporters invaded the pitch when it became clear that the survived a relegation fight at the end of the 2021-2022 campaign. In reality, they finished 16th, but the threat of relegation was real for a time.

Everton probably wouldn’t have been the biggest club to go down, had they been punished for the financial irregularities that emerged from their accounting, but they would have been up there. The reality of the Premier League is such that it is an incredibly competitive league, which is why some big teams have seen themselves relegated out of it at times. Of course, what defines a ‘big’ team is also a matter of debate. Is it about the size of the supporter base, for example? Or is it more to do with the historical status of the club? Perhaps the financial might of the football club is the deciding factor? Regardless, here’s a look at some of the biggest to be relegated.

What Makes a Club ‘Big’? 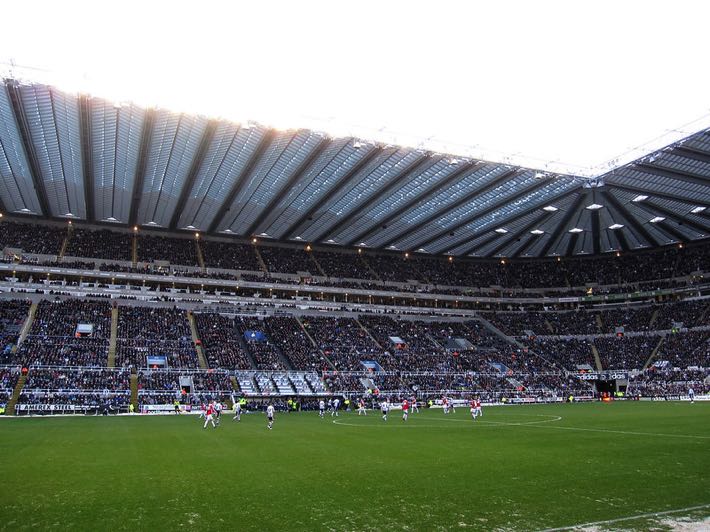 Let us start by having a look at how it is that we define a ‘big’ club. In the world of football, some clubs have a huge supporter base and are therefore considered ‘big’ by those in the game. Other clubs have won numerous trophies and therefore deserve to be considered as ‘big’ by the wider football community. There are some clubs that maybe weren’t thought of as being big when they were relegated from the top-flight, but have gone on to become successful since and therefore you might be surprised by their relegation. In each case, we’ll explain why it is that they can be thought of as ‘big’.

The Clubs That Have Been Relegated

It is fair to say that relegation from the Premier League isn’t always fatal for a football club. A side like Norwich City, for example, tends to constantly bounce between the top-flight and the Championship, never good enough to stay up for a prolonged period nor poor enough to tumble down the divisions. As a result, some clubs might well be established in the Premier League now, but were once relegated out of it and therefore deserve to be on our list, given that we’re looking at the league since its formation in 1992.

Since the takeover of Manchester City by Sheikh Mansour and the Abu Dhabi royal family, the club has used its new-found financial clout to ensure success in almost every competition. Though the Champions League has eluded the side at the time of writing, the Mansour era at the Etihad has seen six Premier League titles, two FA Cups and six League Cups added to the trophy cabinet. Whilst there is plenty of discussion to be had around the manner in which the team achieved that success, with many crying foul over the finances, the number of trophies won is there for all to see.

Before Mansour arrived on the scene with his family’s billions, however, Manchester City were far from a successful club. They were relegated out of the Premier League at the end of the 1995-1996 season, ending up in the Second Division after a relegation in 1998. A one-season stint in the Premier League ended up with them being relegated again at the conclusion to the 2000-2001 campaign, but they have remained in the top-flight since they came back up in 2002. Whether they are a big club is a matter for some debate, with many people considering them to be ‘Oldham with a lottery win’, but they had to be on the list.

Though Newcastle United haven’t yet enjoyed the success that Manchester City managed, the owners that took over from Mike Ashley haven’t been in their role long enough to splash the cash in the same way that Sheikh Mansour was able to. What the Saudi Arabian Investment Fund does have in common with the Abu Dhabi royal family is that the decision to but an English football club had the same reasoning behind it: to sports wash the reputation of a country that has an appalling human rights record across the board.

The other thing that Newcastle United and Manchester City have in common is that both clubs have been relegated from the Premier League on a number of occasions over the years. The Magpies were in Division 2 when the Premier League was created but gained promotion to it for the 1993-1994 campaign. For a time, they were battling for the top-flight title, but relegation at the end of the 2008-2009 season was the first of two relations from the Premier League. Now that the Saudi Arabian government is likely to pour billions into the club, its future seems assured, at least for the moment. 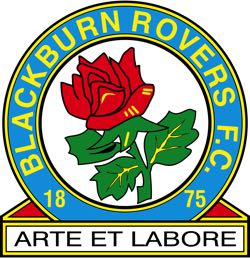 Long before the days of human rights abusing nations buying Premier League clubs in order to try to sports wash their reputation on a global scale, it tended to be local businessmen that bought their teams and ploughed money into them. So it was that Jack Walker bought Blackburn Rovers in 1991, helped the club gain promotion to the newly formed Premier League and installed Kenny Dalglish as manager. Dalglish, of course, had won titles with Liverpool as both a player and a manager, so it was a clever move from Walker to bring him in.

Under Dalglish’s leadership, Rovers won the Premier League at the end of the 1994-1995 campaign, ironically lifting the trophy at Anfield after pipping Manchester United to the trophy. Just four years later, however, the club was relegated, going down at the end of the season with Charlton Athletic and another club on this list, Nottingham Forest. They came back up two years later and enjoyed a sustained period of stability, but relegation at the end of the 2011-2012 campaign has seen them fall away from seemingly ever challenging to come back up.

If Blackburn Rovers were a big club to get relegated on account of the fact that they won the Premier League just four years before their relegation, it is difficult to tell what to say about Nottingham Forest. Though Brian Clough is a controversial figure to many, there is no question that he was a manager who knew how to get the best out of his team. Having gained promotion to Division 1 in 1977, he went on to win the top-flight title and the League Cup at the end of the 1977-1988 campaign. That was followed-up with back-to-back European Cup wins in 1979 and 1980.

In terms of trophy success, Nottingham Forest deserve to be mentioned alongside any club that has played in the top-flight. Since the Premier League began, however, Forest have struggled for any sort of consistency, regularly bouncing between the top two divisions before eventual relegation out of the Championship and into League 1. Between 2008 and 2022, Forest did enjoy a degree of stability in the Championship before finally returning to the Premier League thanks to a play-off win at the end of the 2021-2022 campaign.

When considering whether a club is big or not, it is always worth considering how much historical success they have enjoyed. Aston Villa won the Division 1 title in 1981 and followed that up with a European Cup win the following season, so there is no questioning the club’s success. As with Newcastle United, it is also a very well supported football team and was considered by many to be an established Premier League side. Having regularly finished in the top half of the table, it was something of a surprise to see them relegated at the end of the 2015-2016 campaign.

It was a relegation that took the club a few years to recover from, eventually returning to the Premier League for the 2019-2020 season. Even that could have been short-lived, with only a bizarre error from the Hawk-Eye goal-line system saving them from defeat to Sheffield United and resulting in Bournemouth being relegated instead of them. Even so, the fact that they have been relegated from the Premier League at all when they’ve won more European Cups than Manchester City tells you that they are deserving of their place on this list.

Considered by many to be one of the most hated clubs in the country, Leeds United nevertheless have a massive fan base. What might surprise some is that Leeds were the last club to win the top-flight title before it was re-branded to become the Premier League, having also won the League Cup in 1968 and the FA Cup four years later. They also narrowly missed out on a European Cup win in 1975, with defeat to Bayern Munich ending the success that they had enjoyed by winning the First Division a year earlier.

Somewhat surprisingly, given they had won the title in 1992, Leeds finished towards the bottom of the 22 team Premier League in its inaugural season. In the years that followed they established themselves as a solid top-flight club, but relegation in 2004 was the start of some lean years for Leeds. They even ended up in League One for a time, but returned to the Premier League for the 2020-2021 campaign. They narrowly avoided relegation again the following season, having sacked club hero Marcelo Bielsa in the process.

The last club worthy of a mention on our list here is West Ham United. It isn’t so much that it was shocking to see the Hammers relegated out of the top-flight, but more that when it happened was somewhat surprising. Having finished fifth in the Premier League in 1999, the club won the Intertoto Cup the following season. In 2002-2003, the Londoners were well-fancied, largely because of a team that boasted experienced players such as Trevor Sinclair, David James and Paolo Di Canio alongside talented youngsters like Joe Cole, Glen Johnson and Jermaine Defoe.

In that sense, West Ham were a bit club on account of the players that they had on their roster. There was also the fact that the Hammers notched up 42 points at the end of the season, with 40 points widely considered to be enough to keep you in the Premier League. Bolton Wanderers got 44, however, consigning West Ham to the ignominy of relegation. As a point of reference, the team placed 19th, West Bromwich Albion, only got 26 points, showing just how unlucky West Ham were to get the chop from the top-flight.