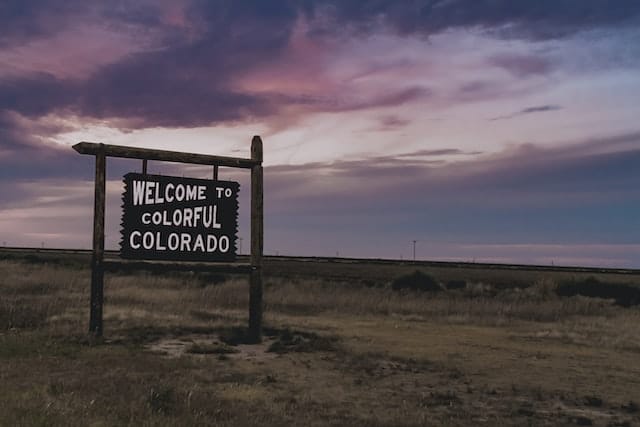 A new report on projected iGaming revenue for the Centennial State shows that regulators could be leaving over $100 million in yearly tax income to offshore operators.

Could the state of Colorado benefit from the legalization of online gaming products? And could the iGaming industry itself generate hundreds of millions in gross revenue each year from licensed online slots and table games?

That is a very likely scenario, according to a report released in August 2022 by research firm Light & Wonder. The research shows that (very) conservatively speaking, a regulated and licensed iGaming industry in Colorado could take in over $600 million per year in legal online revenue derived from customers who are physically located within the state’s borders.

As in many statewide jurisdictions within the U.S., residents of Colorado are already participating in online gambling by accessing services provided by offshore, non-locally regulated sites.

Formal legalization of iGaming products in Colorado would undoubtedly transfer much of that iGaming activity to localized businesses. All the state would need to do is authorize online gaming activities and a boisterous, in-house industry would theoretically be created overnight once the legal, state-regulated services launch.

According to the LNW report, tax revenue derived from legal, fully licensed online gaming activity in Colorado could top $120 million at market maturity – as customers within the state gradually move their patronage from offshore sites to local businesses and sites.

This tally would dwarf tax revenue from legal sports betting activity in Colorado due to the “higher margins” that iGaming companies typically enjoy when compared to retail and online sports betting products.

Washington, D.C.-based lobbyist from iDEA Growth founder Jeff Ifrah recently stated in an article that “every year that passes without a state embracing the opportunity to build its financial resources by legalizing iGaming is another year its residents miss out on better roads, education, police and fire services and health care.”

Legal online gaming in Colorado would also pave the way for companies (which are based inside the U.S.) to enjoy market access while being in full compliance with statewide laws and regulations based on the activity.

As it stands now, offshore sites do not coordinate or work in any way with the legal statewide online gaming industry. Those offshore services do not help fund local initiatives through tax contributions either because those corporations are headquartered overseas and therefore do not participate in the formalized infrastructure that states have built.

Furthermore, It is practically impossible for state regulators to hold these offshore sites accountable for any number of violations that impact customers located within Colorado. This theoretically leaves over $100 million in annual iGaming tax revenue “on the table” in the process while, at the same time, allowing offshore corporations to exploit the local market.

As the LNW report points out, states including New Jersey, Pennsylvania, and Michigan have already formally licensed online gaming activity in those respective jurisdictions, which has led to success on both the industry and statewide tax collection fronts.

Taxes collected from legal iGaming activities can then be used, at the state’s prerogative, on local initiatives that aid the citizens of that particular state – instead of that revenue going directly into the proverbial pockets of offshore companies.

Legal statewide industry members and tribal jurisdictions alike have proven to be much better “stewards” of the iGaming business than companies that operate throughout the world and, in some cases, could have adversarial ties that work against the interests of the U.S. in terms of trade and infrastructure.

If Colorado were to legalize online gaming products, the licensed industry, regulators, and authorities could collaborate on a statewide level to ensure that legal iGaming activity results in clear benefits for the Centennial State.